Nat Peal founded N.Peal in 1936, with his first store in London’s Burlington Arcade. Peal's real surname was “Leapman” which was later transposed into “Peal” - a more distinctly British name.

N.Peal opened its doors for business as a men’s haberdashery in March 1936, Nat was later stationed in the Shetland islands during the war 1939-1945 and he began sourcing woollen knitwear for the store from there. By the 1950s, he was hailed the British King of Cashmere and began visiting the East Coast of America. He would send out 18000 catalogues each year to customers on the mailing list and started to make more personal visits in the USA stating, “We reply to every letter by air mail, the very day it arrives”.

On his first trip to the USA, he was famously reported bringing a small zoo of animals with him; including a miniature alpaca, Vicuna, Cashmere goat and a Shetland goat. He used the animals as a guide to illustrate the quality and rarity of his products.

A world renowned shopping experience, specialising in the most luxurious goods, the Burlington Arcade is a British landmark which has featured on multiple Hollywood films.

Lord Cavendish commissioned the arcade to be built in 1819 after inheriting Burlington House, initially it was to be a walk through to protect his garden from passers-by and littering! When it first opened, many shop owners would live in the arcade and Lord Cavendish had the arcade patrolled by “Beadles”, wearing top hats and coats, whom are still patrolling to this day.

N.Peal has had its flagship store within this iconic arcade since 1936.

“Movie stars will come to us even during a bad day. Sophia Loren consoled herself in buying N.Peal cashmere when her jewels were stolen. Travelling husbands know our shop – a gentleman always buys blue for his wife.” 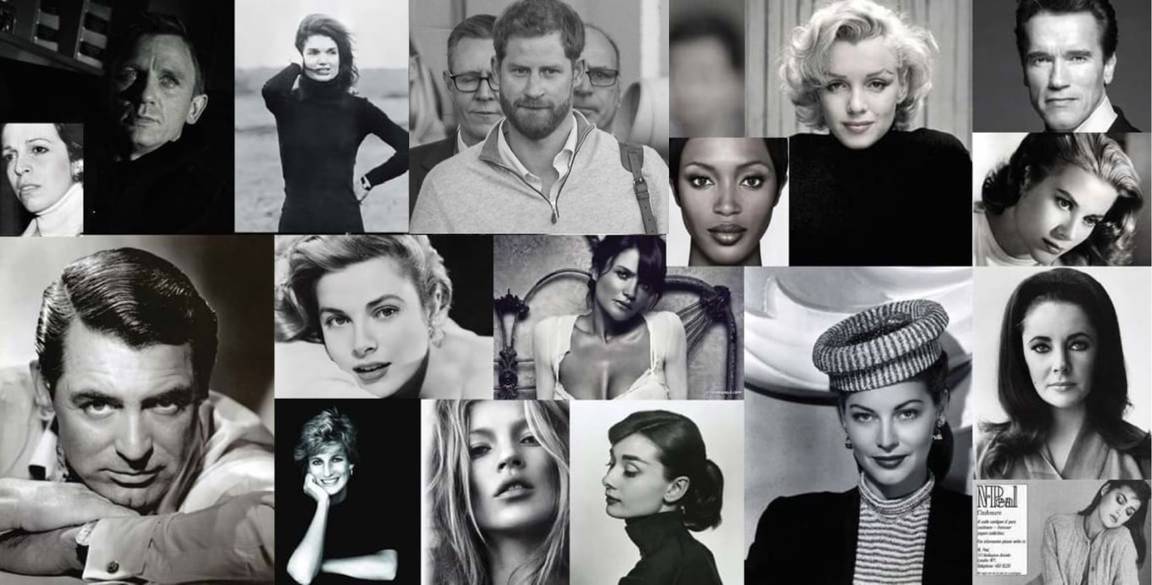 Nat Peal had close friendships with Hollywood Icons such as Marilyn Monroe, Ava Gardner and Princess Grace of Monaco amongst other well known faces.

N.Peal plans to be the global destination for sustainable luxury cashmere, recognised and trusted for our integrity and quality worldwide. We are committed to our social and environmental impacts, ensuring our products are sourced and manufactured responsibly, cultivating nature and protecting the environment for our Mongolian herders and goats.

N.Peal has already limited their own plastic and paper use within their beautiful head offices situated in the picturesque Yorkshire Dales, being environmentally friendly is an important company ethos.

Our manufacturing process is unlike any other, with a big focus on organic production, quality and environment. We have a close relationship with our goat herders in Mongolia ensuring our cashmere is sourced responsibiy and we support every step of this process from goat to garment.

Cashmere Gift Guide For Her